Tony began his career as a cadet agent in Kent and was Deputy COA in the South East Area under Sir John Lacy.

As President of CABA, Tony chairs its Management Committee. He is also a financial trustee of the Association. 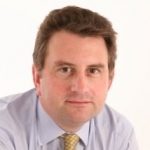 James was elected Honorary Treasurer of CABA in October 2015. He also administers the CABA website.

Currently the Agent for the Cities of London & Westminster Conservative Association, James has been a Qualified Agent since 2002. He lives in central London. 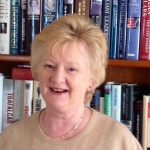 Sally Smith worked as a Party volunteer from her student days in 1964 and was later a Constituency Officer and District Councillor. She studied Politics and Modern History at Manchester University and was a member of  staff at Birmingham University.