The Baroness Pidding is a former Chiltern District Councillor and Chairman of the National Conservative Convention.

She was appointed a Commander of the Order of the British Empire (CBE) for voluntary political service in the 2014 New Year Honours and was created a Life Peer in October 2015.

Emma has been a CABA Financial Trustee since March 2019. 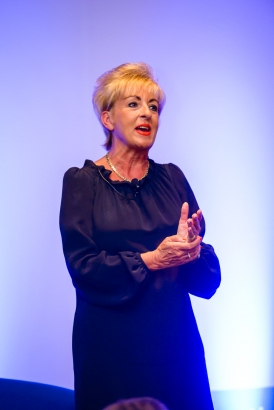