James was elected Honorary Treasurer of CABA in October 2015. He also administers the CABA website.

Currently the Agent for the Cities of London & Westminster Conservative Association, James has been a Qualified Agent since 2002. He lives in central London.

Outside of politics, he is a Trustee of the Guildhall Feoffment, which manages almshouses providing sheltered accommodation for elderly people of limited means. The Feoffment owns a number of properties in Suffolk, including The Guildhall in Bury St Edmunds, England's oldest complete civic building. 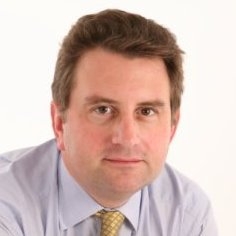 James can be contacted by email.